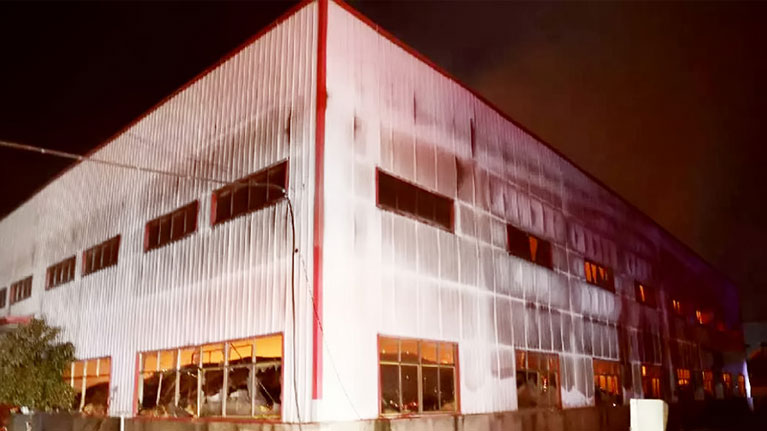 On Nov. 26 a fire broke out in a machinery factory in Jiujiang, Jiangxi. The burning caused huge smoke on site, the fire plant area is about 4,000 square meters, and it contains warehouses with a large amount of wood, production waste and other flammable substances and flammable liquids. 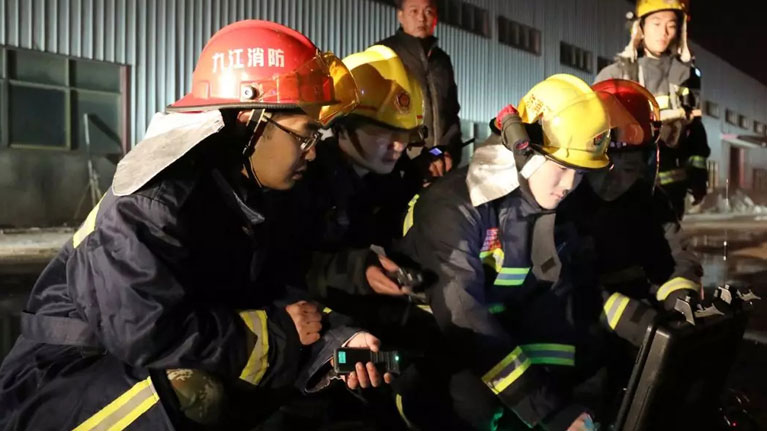